I recently needed to implement selection of an external document in an iOS app. Initially UIDocumentPickerViewController seemed like the perfect tool for the job. As I started to incorporate it, I ran into two significant problems.

Second, I am not seeing all third party document providers that I should see. I have Dropbox, iCloud Drive, and Transmit installed. All three are enabled. Transmit is the only one that appears. I submitted Radar 19362854 describing this. 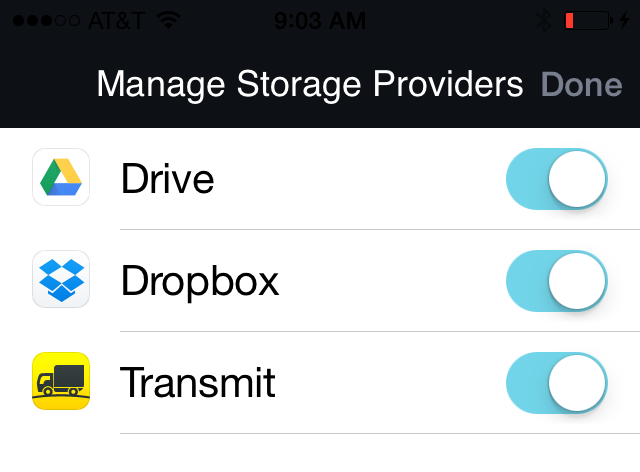 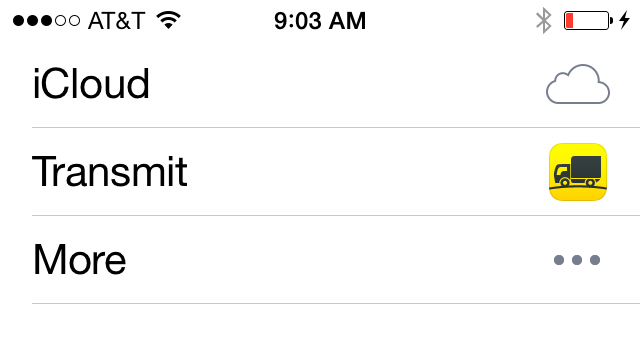 I see these problems on both my iPhone 5s and on my iPod Touch. I see them in my app as well as other apps that use document pickers. Are others seeing this level of instability in document pickers?

For the time being, I have decided to avoid UIDocumentPickerViewController and to use the Dropbox Chooser API. It feels like a quaint approach, but it works reliably.